Home Blog My opinion on Brexit 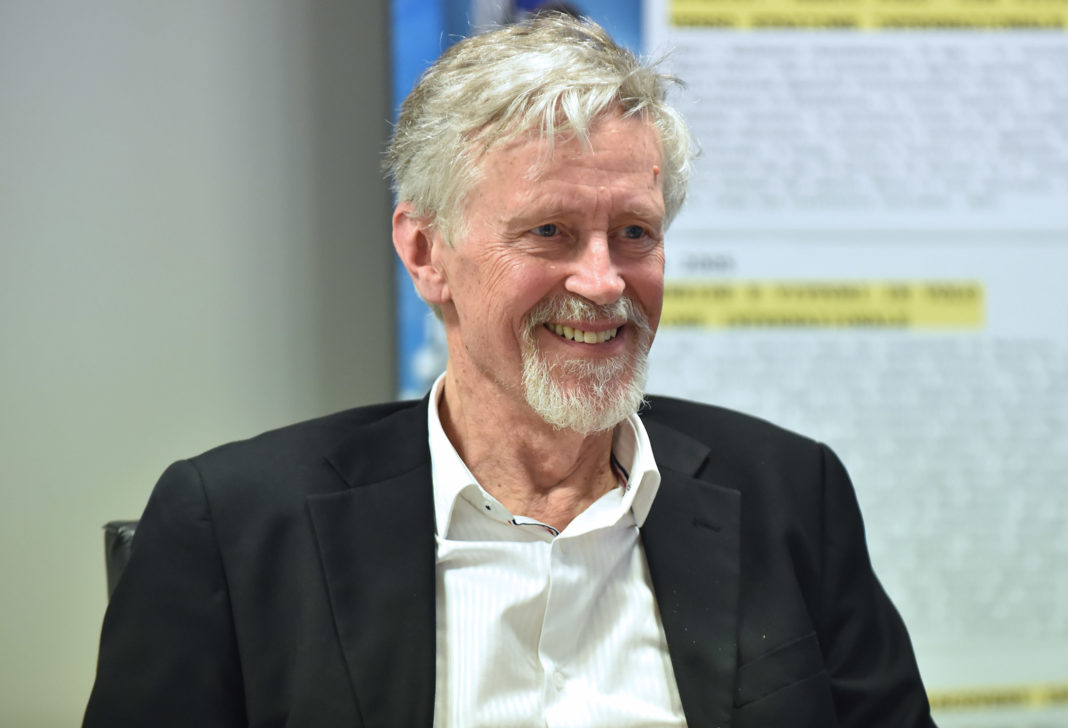 The Brexit vote is the characteristic moment of a trend favoring mediocrity in popular choices. It starts with Mayor Rob Ford in Toronto, a plebeian orator who quite nearly ruined the city, continues with the amazing success of a proven charlatan in the American primaries and now finds a sort of benchmark with Brexit. What is common to all three? The tipping point has been reached by the vote of older, poorly educated people, usually outside the City, feeling resent against the City or the Government or foreign control, all emotion-laden part legitimate, part fantasy gripes fanned by the media and loudmouth orators (such as Nigel Farage). This fact is obvious to all commentators as they can see the statistics: A thorough study of the distribution of voters by age group, residence and educational level can be found in the following site: http://www.telegraph.co.uk/news/2016/06/24/eu-referendum-how-the-results-compare-to-the-uks-educated-old-an/

Can we really not predict who will vote for Brexit, and where?

This is the opposite of collective intelligence; it is collective stupidity. The impact is disastrous. Anybody with a brain could and has predicted the consequences but such warnings are not heeded. Collective stupidity is henceforth just as real and visible as collective or better, connective intelligence. It is probably more urgent today to study and predict collective stupidity than collective intelligence. The media responsibility here is considerable; emotionally-charged issues sell better than good news and, almost as a block all the main media of the UK opted for Brexit. Quote The Guardian: “British newspapers have been overwhelmingly in favor of Brexit. The Telegraph, the Express, the Sun and the Star, as well as the Mail, account for about 4.7 million daily readers on average, nearly four times the average for the neutral or pro-remain papers – the Financial Times, the Guardian, the i and the Daily Mirror, according to the latest audited figures”. The Guardian article by Jane Martinson adds this surprising observation: “Other information sources, from the BBC to social media such as Facebook and Twitter, dwarf these daily newspaper figures, but researchers believe that newspapers continue to dominate the news agenda”. http://www.theguardian.com/media/2016/jun/21/daily-mail-backs-brexit-on-eve-referendum

The problem is that we are all in the same boat, pro-Brexit and pro-Remain, liberals and conservatives in Toronto, Democrats and Republicans in the US, to say nothing about Sunni and Shia. The madness has to be controlled and it might not be the worst idea to start with reminding all media about their responsibility.