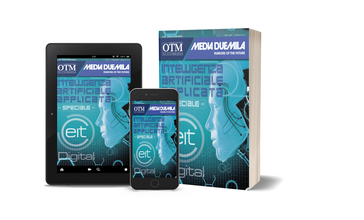 Technology and commitment can solve many of today’s challenges

So, what are the main challenges of today? I believe they can be summarised as:

Considering this long list of challenges, we could easily conclude that everyone will be condemned to live in a climate of incertitude and fear, fueled by a combination of conflict and the impact of disruptive technologies. Media reports focus equally on global conflicts such as terrorism and the threat of nuclear war, as well as the insidious effect on all aspects of the economy and society of seriously disruptive technologies. These include the impact of misinformation on social media, the combination of AI and robotics threatening people’s jobs, Bitcoin toying with global finances. Big Data algorithms are edging governments towards what we could term “datacracy”.

But what are the solutions? They are just as complex as the problems. They are mobile technologies, Big Data, Sentiment and other Data Analysis, A.I., Robotics, Algorithms, that is, the very technologies that are also challenging us. In other words, in order to address these challenges, it is up to the industry leaders of today to increase the level of social responsibility in their business activity. This may require a radical change of ethical approach, which may eventually prove to provide the main solution. For example, while we are focusing on using technology to improve the infrastructure of “smart” cities, which is a positive development, shouldn’t we also use new approaches such as Sentiment Analysis to gauge the mood and happiness of the occupants of these cities?

We should not forget that there are now vast undercurrents that are at play globally in society. Transparency, which is sometimes the beneficial effect of digital media and especially mobile telephony, is fostering the early stages of a new type of ethics. This can be summed up by the buzzword “Reputational Capital”, which is the perception of the trust that customers and users have in products, services, websites or your personal or industrial brand. Reputations built over decades are falling fast. For example, the #metoo movement is finally catching up with men’s hitherto unquestioned abuse of workplace power. And figures long considered as embodying standards of social behavior, even the Queen of England, have been caught up in the tax and money laundering scandal known as the Panama Papers. While this new level of transparency may be welcomed, the downside of this trend is that popular opinion is taking the place of proper judicial process, often ruining reputations before the facts of the case have been tested in court and proven.

In response to these global trends, many are beginning to question whether we are building the type of global society that we want. Some of the most powerful people behind the largest tech companies in the world are beginning to reflect on these issues. Mark Zuckerberg released an open letter in early 2017 questioning Facebook’s future direction in light of these growing social concerns, and recognizing that:

“Facebook stands for bringing us closer together and building a global community…Every year, the world got more connected and this was seen as a positive trend. Yet now, across the world there are people left behind by globalization, and movements for withdrawing from global connection. There are questions about whether we can make a global community that works for everyone, and whether the path ahead is to connect more or reverse course.”

We are also experiencing a faster transformation of society than we were expecting due to the impact of digital technology. But the sad fact is that the future is always created on an uneven foundation, which was first characterised 25 years ago by. American speculative fiction author Bill Gibson: “The future is already here; it’s just not very evenly distributed”. In order to understand how we can create futures that do not exclude, isolate or exploit we first have to understand how the future is written in the present. European Commissioner for the Digital Economy and Society, Mariya Gabriel, has highlighted this digital divide in the context of the forthcoming Diversity in Tech conference, which will be held in Brussels in June 2018.[1]:

“The digital skills gap is real. While 90% of future jobs require some level of digital literacy, 44% of Europeans lack basic digital skills. The Digital Education Action Plan we propose today will help Europeans, educational institutions and education systems to better adapt to life and work in increasingly digital societies.”

If inequality in the digital economy and society is already a significant problem in Europe, what can we say about less fortunate countries and regions? How then to connect the unconnected? The first answer is obvious. Increasingly developing countries have access to mobile phones, but what they need is adequate bandwidth at affordable prices. But that of itself will not solve the problem. What is also needed is to provide an education about the use of those phones. Civic education about the use of digital technology is in many countries, even the most advanced, either basic or non-existent.

It has been obvious for decades that technology alone, left to its own devices, so to speak, cannot bring lasting solutions to the social challenges they are partly responsible for creating. For example, teachers in schools are not given enough professional support to understand how digital technologies can be used effectively in the classroom, and ICT classes are often irrelevant to the students. Another challenge teachers face is that the resources and indeed the technology they are provided with often become rapidly outdated as the technology evolves, and the curriculum changes. A fact that is demonstrated by many desk top computers sitting unused in schools across the globe today.

There is a new tool available that, if properly used, could help our understanding of the issues confronting society and their possible solutions. This new method, as mentioned above, is Sentiment Analysis, which is the use and analysis of data from social media traffic such as Twitter, Snapchat or Facebook, to work out the mood of groups of people. Open source software tools deploy machine learning, statistics, and natural language processing techniques to automate sentiment analysis on large collections of texts, including web pages, online news, internet discussion groups, online reviews, web blogs, and social media. It is hoped that by analysing this type of data, public institutions can have a better understanding of community concerns, while also developing timely and innovative solutions to specific issues.

So how can the members and colleagues of the GTWN help, as a group of powerful women in technology with a commitment to using technology to benefit society? There is no doubt that each member of the GTWN is doing a lot already in their own particular field. But each of us can all always do more. One way we could all contribute to the solution, for example, would be by opening a discussion with educational institutions about the socially responsible use of smartphones and tablets, and how they can best be used to enhance educational prospects, especially in less fortunate communities. This would obviously also be beneficial to the mobile industry in terms of growing business and market recognition, but crucially it would also be very beneficial to society at large.

We can all use our influence to push social responsibility and attract other women influencers, not connected to mobile telephony, to support their social projects. Just an example (not to be taken for more than an example), Oprah Winfrey is in the news thanks to her spectacular defense of women at the Golden Globe event. She, as well as many GTWN members, could rouse public opinion to curb the insatiable greed of big players (and that of their shareholders) that is bringing us on the brink.

Mobile technology can provide the solution to many of today’s challenges, but only if it is combined with and guided by resolute moral and social principles. Who better than the members and friends of the GWTN to take a leadership position in doing so? 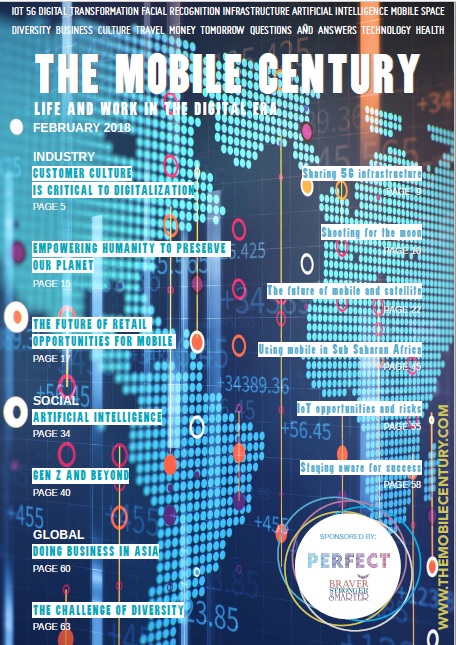 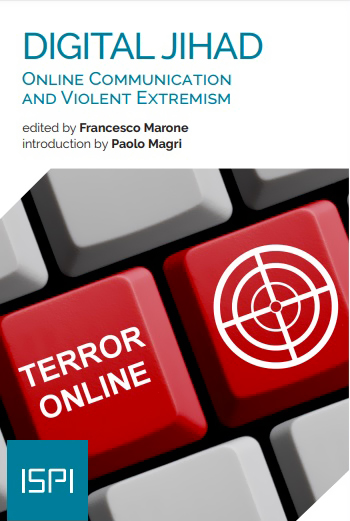 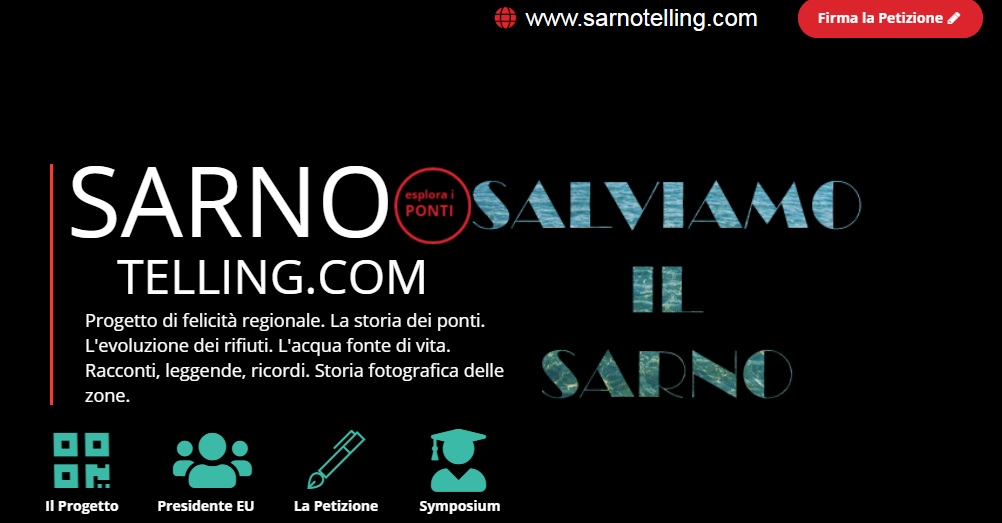 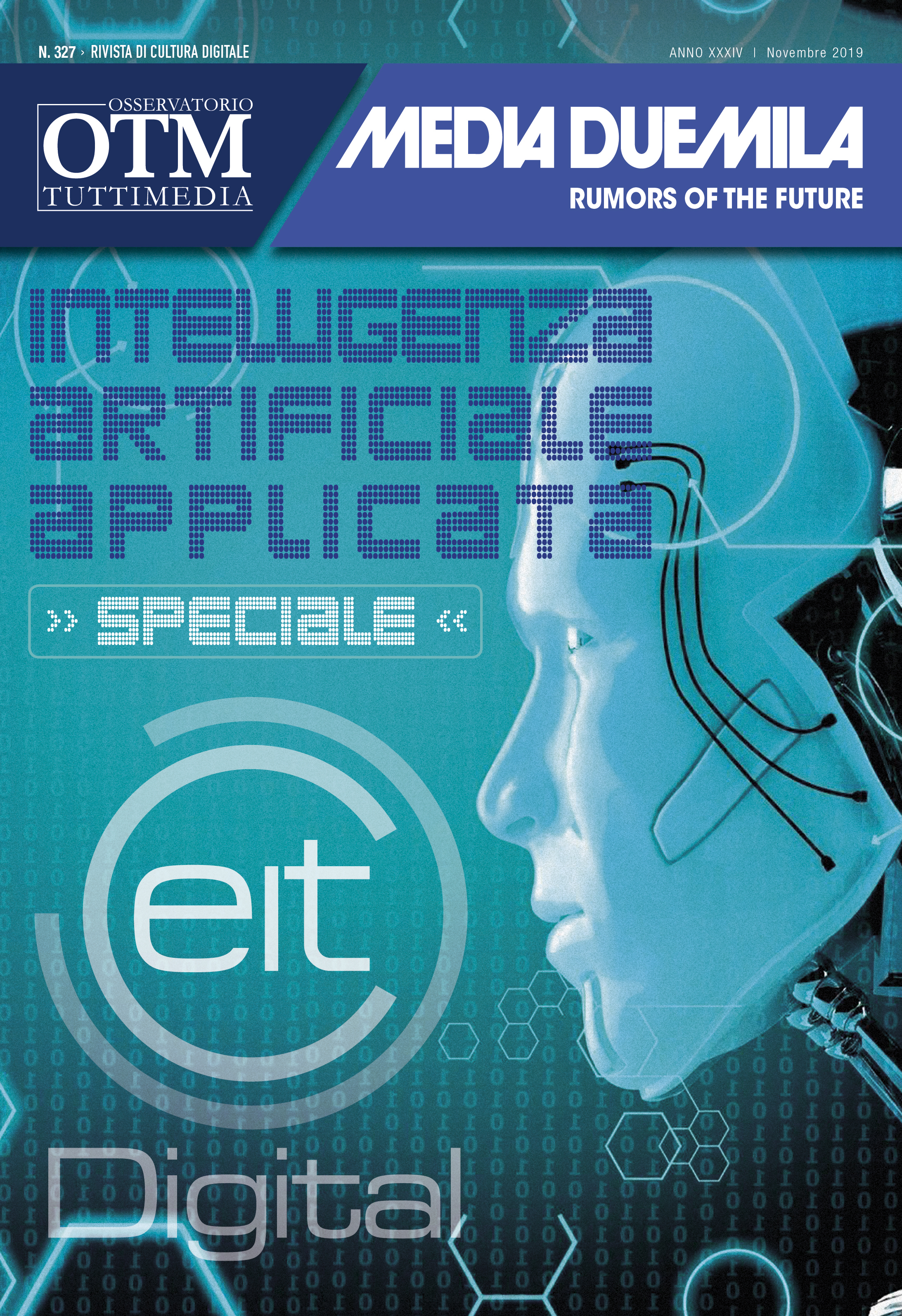 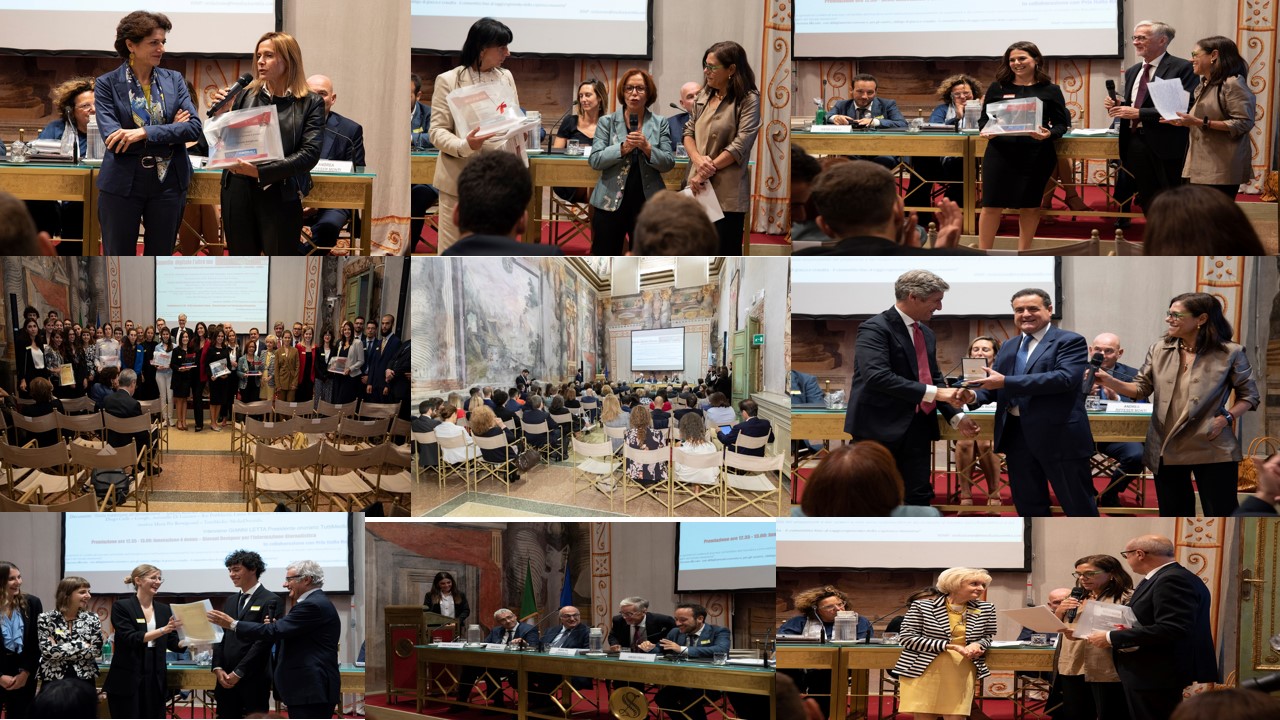 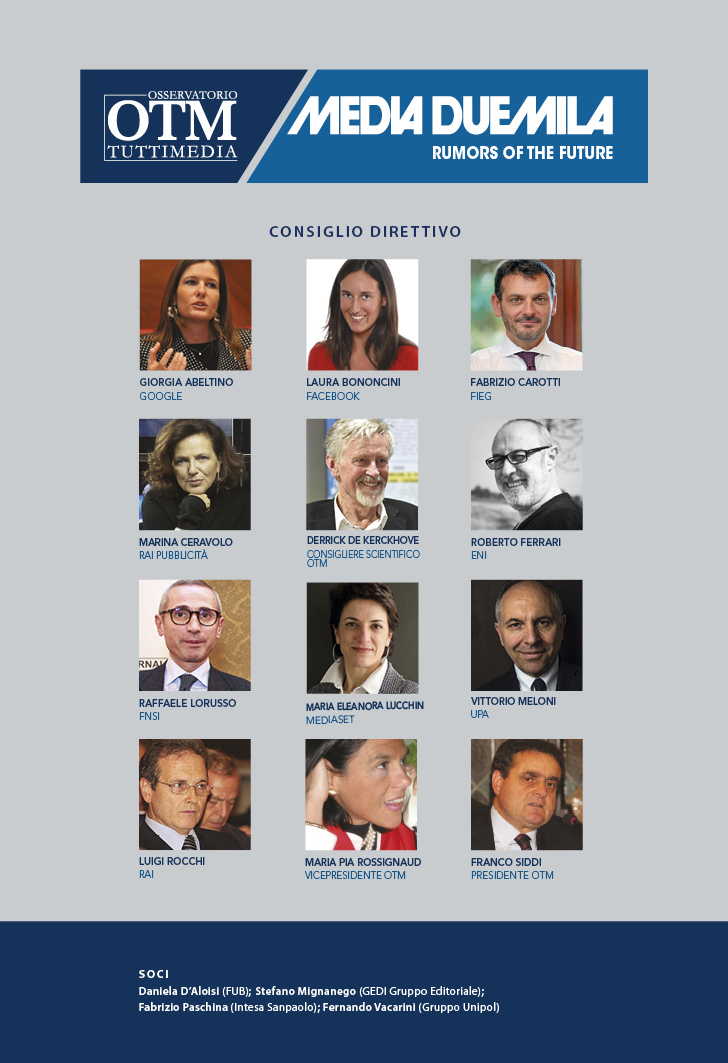 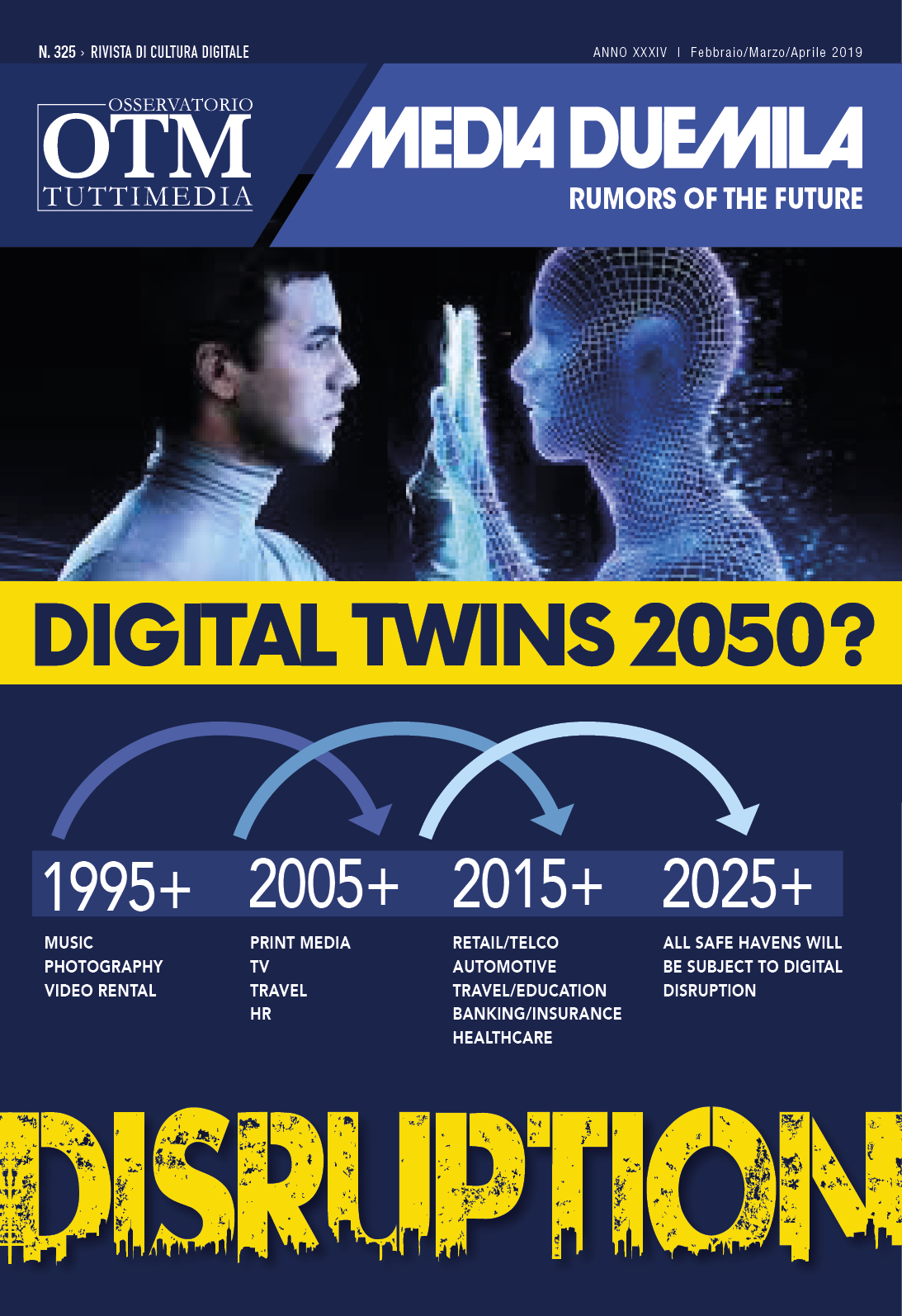 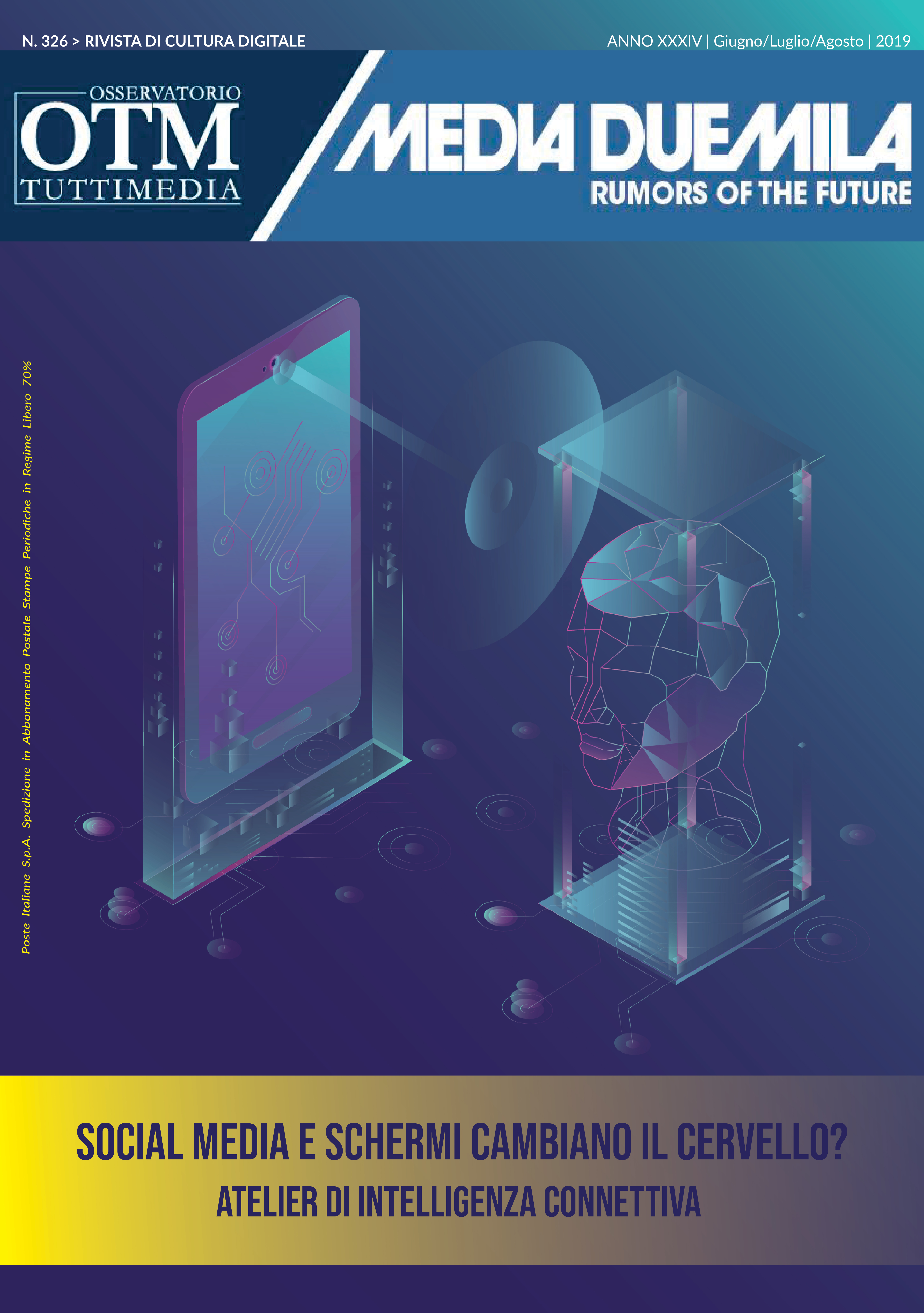 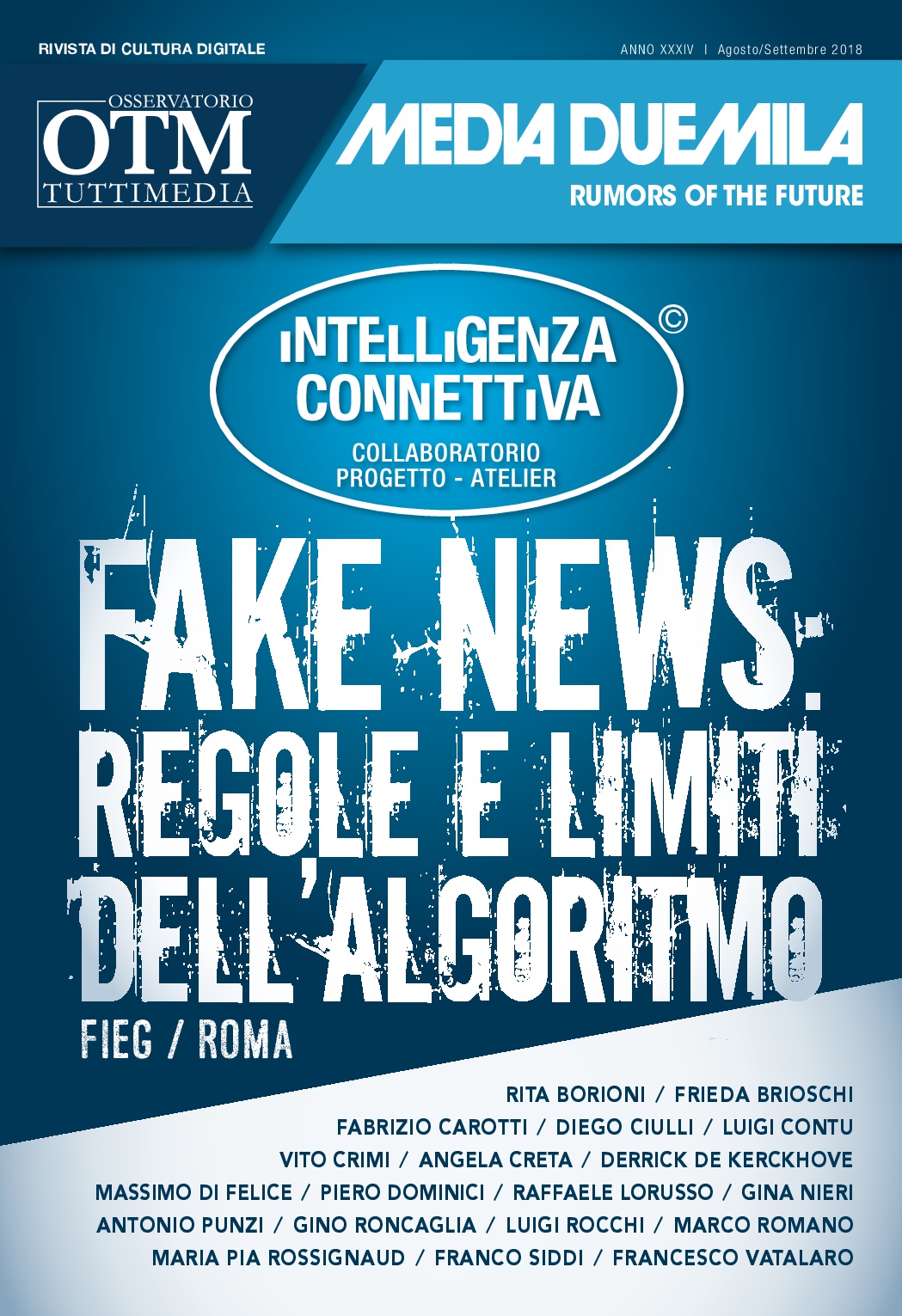 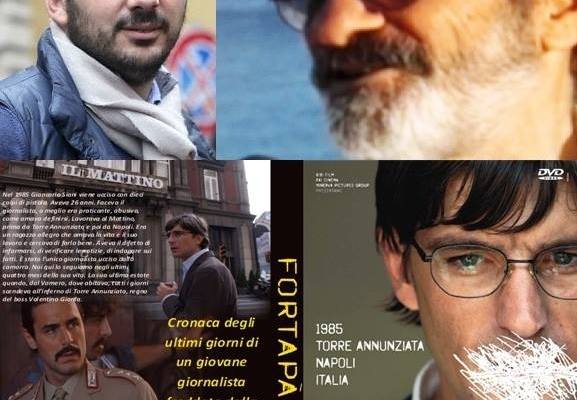